​Whole-Home Surge Protection in Sterling, VA
Countless homeowners today invest in surge protectors to safeguard their sensitive electronics from a power surge. When purchasing these devices, they focus on their computer, flat-screen TV, and modem. However, they rarely think of purchasing this same type of protection for their major appliances, such as the air conditioning unit and refrigerator.

Invest in Whole-Home Surge Protection and receive peace of mind, knowing all devices in the home have the optimal level of protection. Sadly, the items plugged into the power strip may not have the level of protection the owner imagines. Many things lead to a power surge that can damage appliances. What causes these surges, and how can a homeowner protect against them?

What is a Power Surge?
Power surges occur when excess voltage makes its way through electrical lines to the home. The typical voltage in an American home is 120 volts. If the voltage coming into the home exceeds this amount, experts refer to it as a power surge. Each surge varies in intensity, and a surge may reduce the performance of one or more devices in the home. In certain situations, the surge could damage devices beyond repair.

Power Surge Causes
Many things may lead to a power surge in the home. Electrical overload serves as one culprit of these surges. Homeowners must take care to avoid overusing extension cords or plugging multiple devices into the same circuit.

Faulty wiring in the home serves as a cause for power surges in the home. Exposed or damaged electrical wires become more at risk of a surge. Sadly, these wires often remain hidden in walls, so homeowners don’t know they have a problem. At times, however, the signs of a problem are apparent, such as when an outlet has burn marks.
Severe weather poses a risk to household appliances. While lightning rarely strikes an appliance directly, it could trigger a power surge. This happens when lightning strikes a power line and brings about a large voltage. This voltage moves to the homes powered by the line.

Outdated infrastructure may also lead to a power surge. When the grid goes down for any reason, the surge typically occurs when the provider restores the power. A whole-home surge protector installed by an electrician in Sterling, VA, helps to prevent surges that can do significant damage in a matter of seconds.

Benefits of a Whole-Home Surge Protector
What benefits will a homeowner see with surge protector installation in Sterling, VA? Before spending this money, a homeowner needs this information to ensure this choice is right for them. The following serve as only a few of the many benefits seen with this investment.

People spend enormous sums of money to buy these devices and appliances. They don’t want to see them harmed or destroyed because the home lacked a whole-house surge protector. In addition, the surge could lead to the loss of sensitive data. Avoid this problem by purchasing this protection.

Internal Surges Serve as the Greatest Risk
Power surges rarely last more than a few seconds and may come from an appliance within the home. While these small surges don’t destroy a device or appliance, they can affect the item’s performance while shortening its lifespan.

Complete Protection
What homeowners might not realize is that a transient surge from a home appliance affects more than the circuit the appliance is on. This surge transfers back to the breaker panel. The whole-home surge protector ensures other electrical equipment doesn’t sustain damage when there is a surge from an appliance within the home. Every outlet in the house receives protection with this device.

Speak with a licensed electrician to learn which whole-house surge protector is right for your home. They can determine what level of protection the homeowner needs based on the items found in the specific home.

When discussing the options, learn about any warranty that comes with the device, as you need to ensure the company will back its product and pay the homeowner if the device doesn’t do its job.

Now is the time to take action before summer storms arrive. Protect the electronics in your home with whole-house surge protection. The peace of mind you will receive when you have this device installed is priceless. 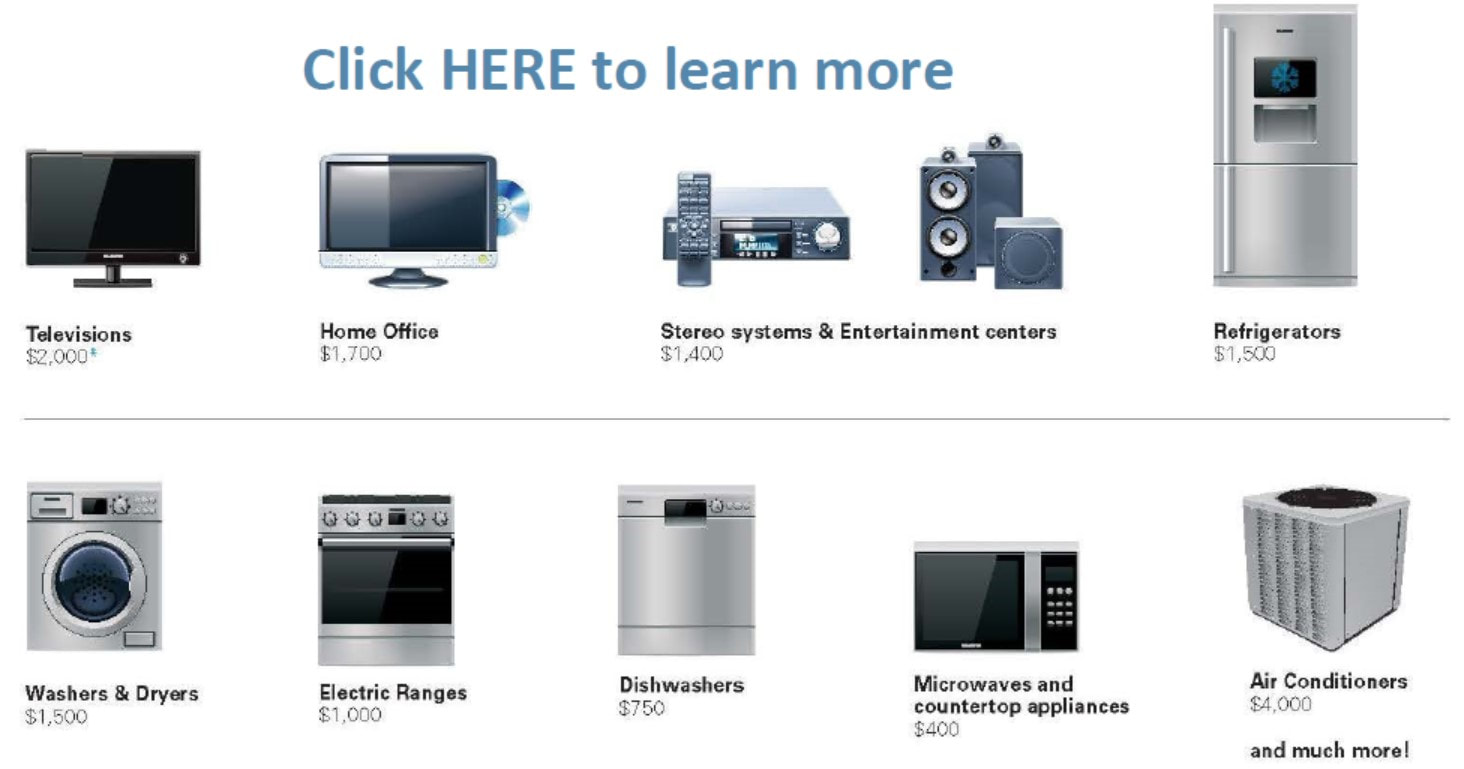